Rwanda’s economy is strongly dependent on agriculture. The Government of Rwanda (GoR) sees agriculture as one of the main drivers of sustained GDP growth and accelerated reduction of poverty to less than 30% of the population. The National Vision 2020 states that agricultural productivity needs to increase by 8.5% to realize the annual GDP growth target of 11.5%. The GoR recognizes that for this to happen, the country’s land area under irrigation need to increase. Given that most of Rwanda’s farmers are smallholders, and smallholder agriculture contributes up to 25% of the GDP, a focus on developing smallholder irrigation is essential.

The GoR’s Small-Scale Irrigation Technology (SSIT) program aims to support smallholder farmers to overcome financial and knowledge-related constraints that are associated with small-scale irrigation development. The program was launched in 2015 with the goal of developing 25,000 ha of irrigated land by 2024. The main component of the SSIT program is the provision of a partial subsidy for farmers to acquire irrigation kits (pumps and water distribution technologies). The idea is that subsidized access to affordable irrigation technologies will alleviate the impacts of climate change-induced droughts and increase the agricultural productivity of smallholder farmers in Rwanda.

The Rwanda Agriculture and Animal Resources Development Board (RAB) with the support of 2030 Water Resources Group (2030WRG, hosted by the World Bank Group), commissioned Resilience BV to conduct an assessment of the SSIT subsidy program to identify lessons learned and support a potential scale-up.

Together with its local subsidiary Resiliencia Rwanda Ltd. and a team of local consultants and experts, Resilience BV conducted the assessment which involved a literature review and interviews with different stakeholders such as government officials, financial institutions and the services providers of irrigation equipment. Based on a list of more than 4,000 farmer beneficiaries, the team conducted surveys and interviews in the field and over the phone, with over 400 farmers, to be able to come up with clear recommendations and suggestions to facilitate the scale-up of farmer-led irrigation development in Rwanda.

The assessment proved the success of the program, with high average satisfaction level of the sample group (375 farmers) which was 3.99 on a 1-5 scale (5 being high). Factors that contributed to the success of the program are awareness creation (through district/sector agronomists, community meetings and radio broadcasts) and water availability for irrigation throughout the country. The main constraints were found to be land tenure security and water permit requirements; access to finance and the cost of equipment; getting the right technology and knowledge regarding irrigation agronomy and practices; the application process; and transparency (i.e., monitoring and evaluation (M&E) of the program). To overcome these constraints, several recommendations were proposed to be implemented in the next phase of the SSIT program. 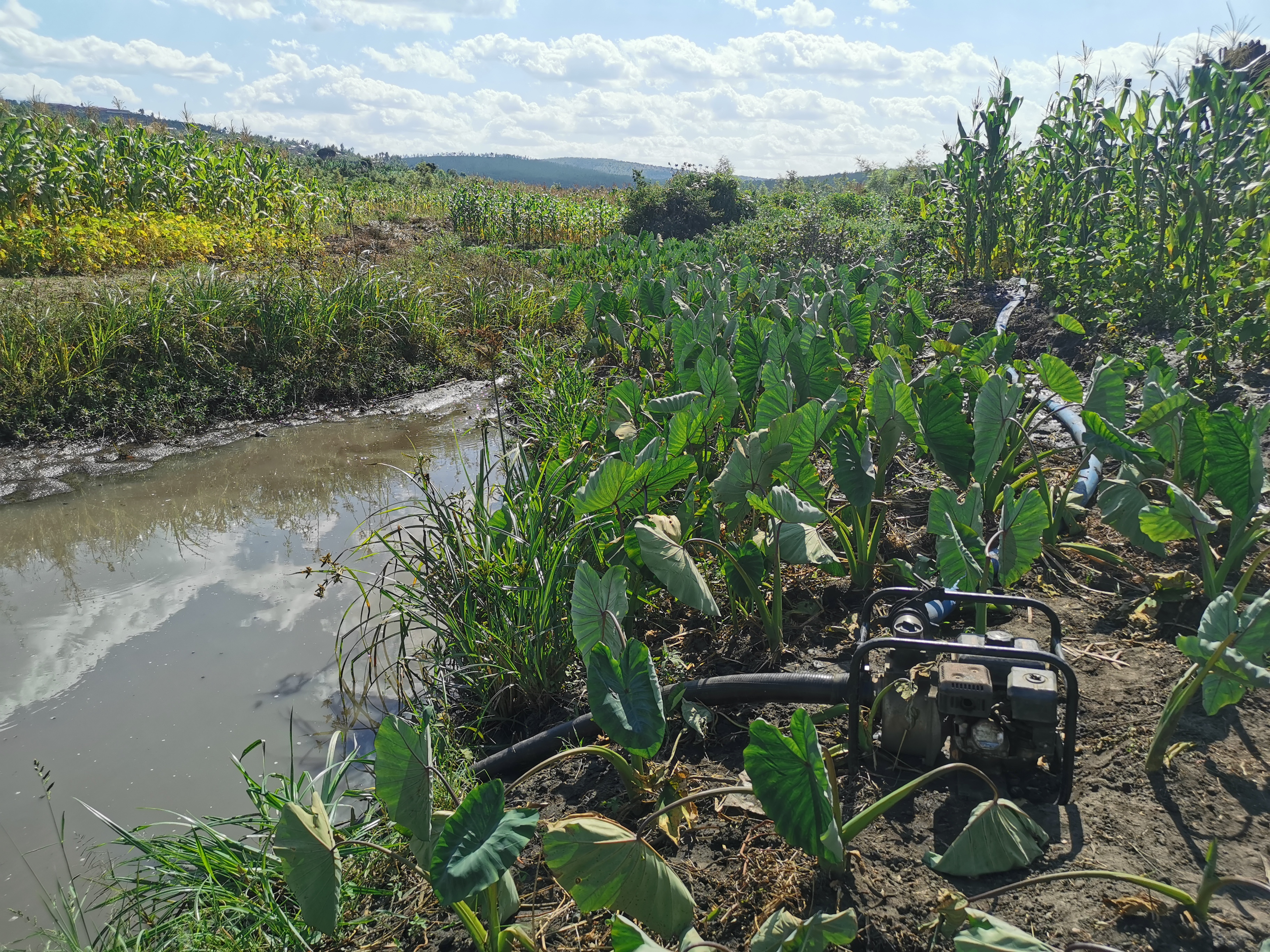 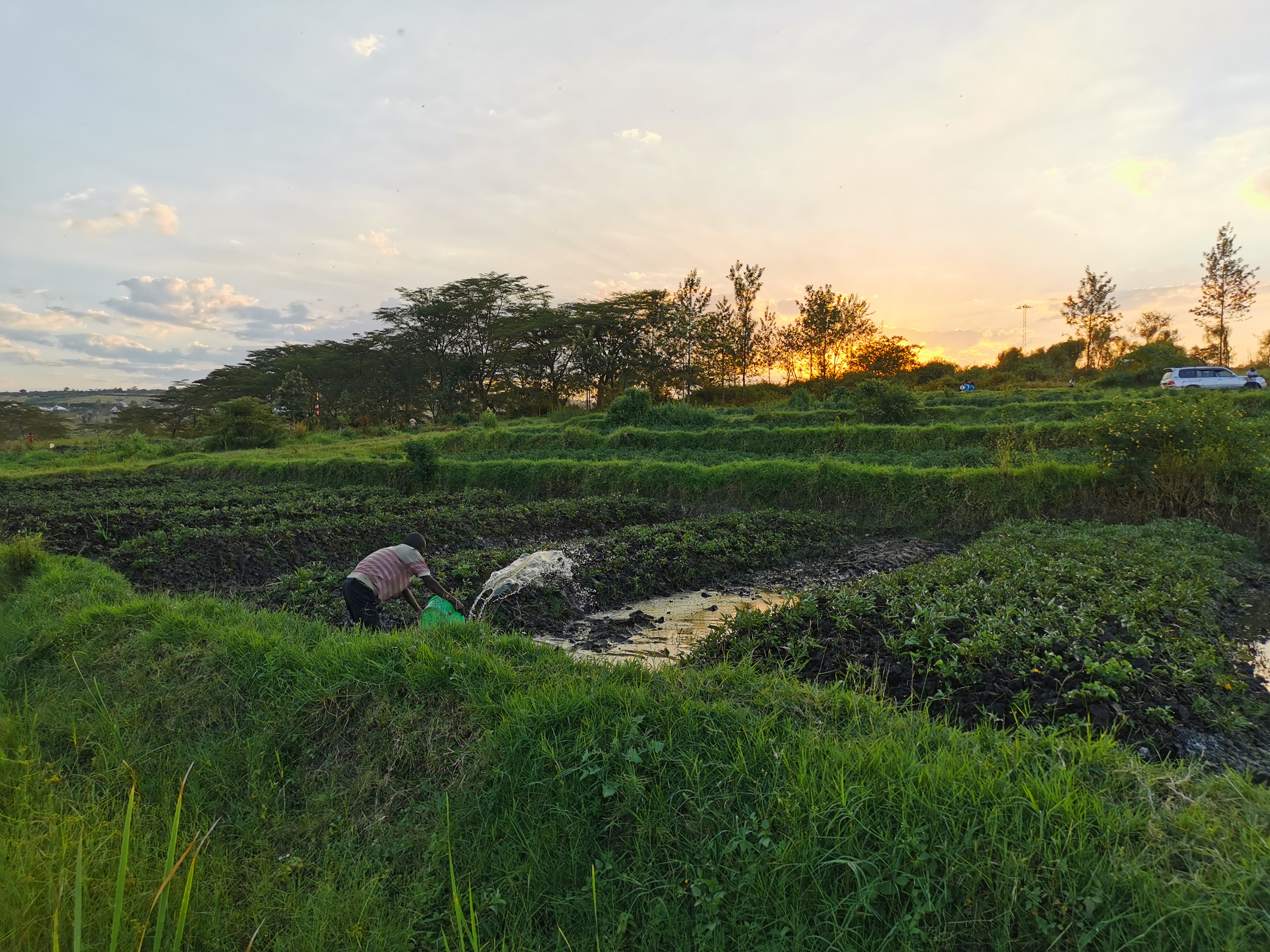 This website uses cookies to improve your experience while you navigate through the website. Out of these cookies, the cookies that are categorized as necessary are stored on your browser as they are essential for the working of basic functionalities of the website. We also use third-party cookies that help us analyze and understand how you use this website. These cookies will be stored in your browser only with your consent. You also have the option to opt-out of these cookies. But opting out of some of these cookies may have an effect on your browsing experience.
Necessary Always Enabled
Necessary cookies are absolutely essential for the website to function properly. This category only includes cookies that ensures basic functionalities and security features of the website. These cookies do not store any personal information.
Non-necessary
Any cookies that may not be particularly necessary for the website to function and is used specifically to collect user personal data via analytics, ads, other embedded contents are termed as non-necessary cookies.
SAVE & ACCEPT
Change Location
To find awesome listings near you!