Resilience is working with private and public stakeholders to support the launch of Solynta hybrid potato seed in several African and Asian countries, namely Zimbabwe, Zambia, Mozambique, Rwanda, Kenya, Egypt, Tunisia, Algeria and Sri Lanka. Solynta is a potato seed breeding company, which has developed a technology for the targeted breeding of potatoes. The potato is one of the three most cultivated and consumed food products in the world. In the future, the importance of potatoes will continue to grow along with the world's population, which puts increasing pressure on the world's natural and socio-economic systems. Potatoes have a higher nutritional value in comparison to other staple crops like cassava and corn. In terms of water efficiency, the potato easily beats other major crops: it is the most efficient crop in terms of ‘crop per drop.’ Solynta has produced the first hybrid potato seeds in the world.

Nowadays, farmers use potato seed tubers for the production of potatoes. These are small potatoes (mostly saved) from the previous harvest, which are used to grow new potato plants. Potato seed tubers are bulky, perishable, contaminated and degenerated. Moreover, seed tubers are also a logistic disaster in terms of storage and transport. The complex structure of potato DNA made the production of potato seeds and breeding of new potato varieties seem impossible. Around the world, potato breeding is empiric and has not realized genetic innovations over the last century. Solynta’s technology has made innovation possible thanks to predictable and stable genetic outcomes. Improved potato varieties can be developed faster by starting with plants with simpler chromosome structure. Hybrid breeding allows for the development of new varieties in 2-3 years versus 7-15 years in case of traditional seed tubers. In the coming years, Solynta breeders will work on the disease and drought resistant potatoes. These are only two examples of critical improvements of the potato crop in the age of climate change. Furthermore, Solynta made it possible to grow potatoes from seeds rather than seed tubers. A single water bottle of Solynta’s disease-free true seeds can produce as many potatoes as a truck full of tubers. Potato seeds are easier to ship, easier to store, pristine and non-perishable. Over the coming years, Solynta’s potato seeds have the potential to radically change potato production around the world. The impact of Solynta seeds can be particularly great in emerging markets were potato yields are generally low and infrastructure is lacking. In many African countries like Kenya, Rwanda and Zimbabwe, potato yields are currently about 8-12 tonnes per hectare whereas yields are approximately 40-60 tonnes per hectare in the Netherlands. The introduction of the hybrid potato can support sustainable development because it provides farmers with improved potato varieties, a more nutritious crop as well as great local and global market opportunities. 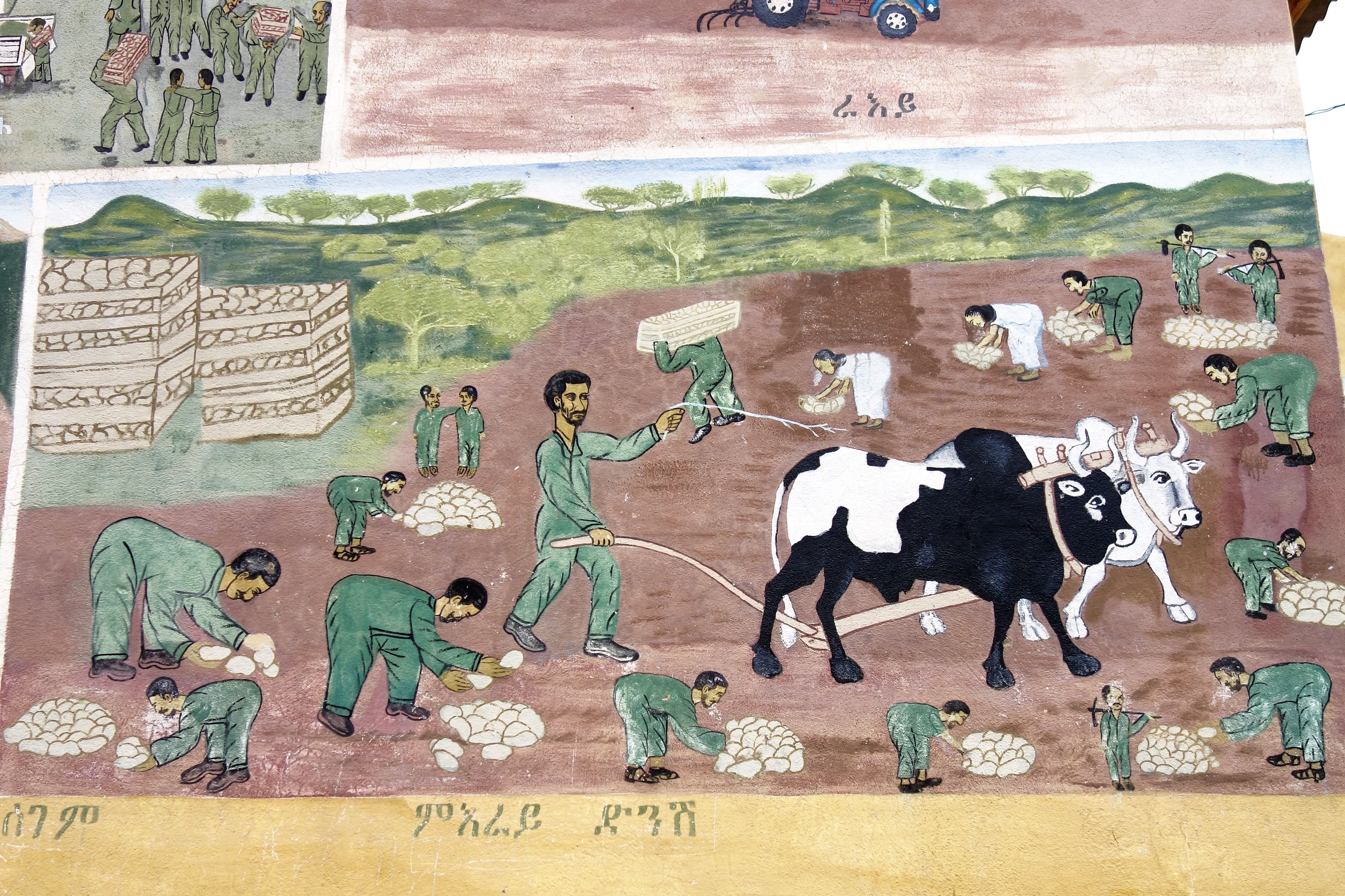 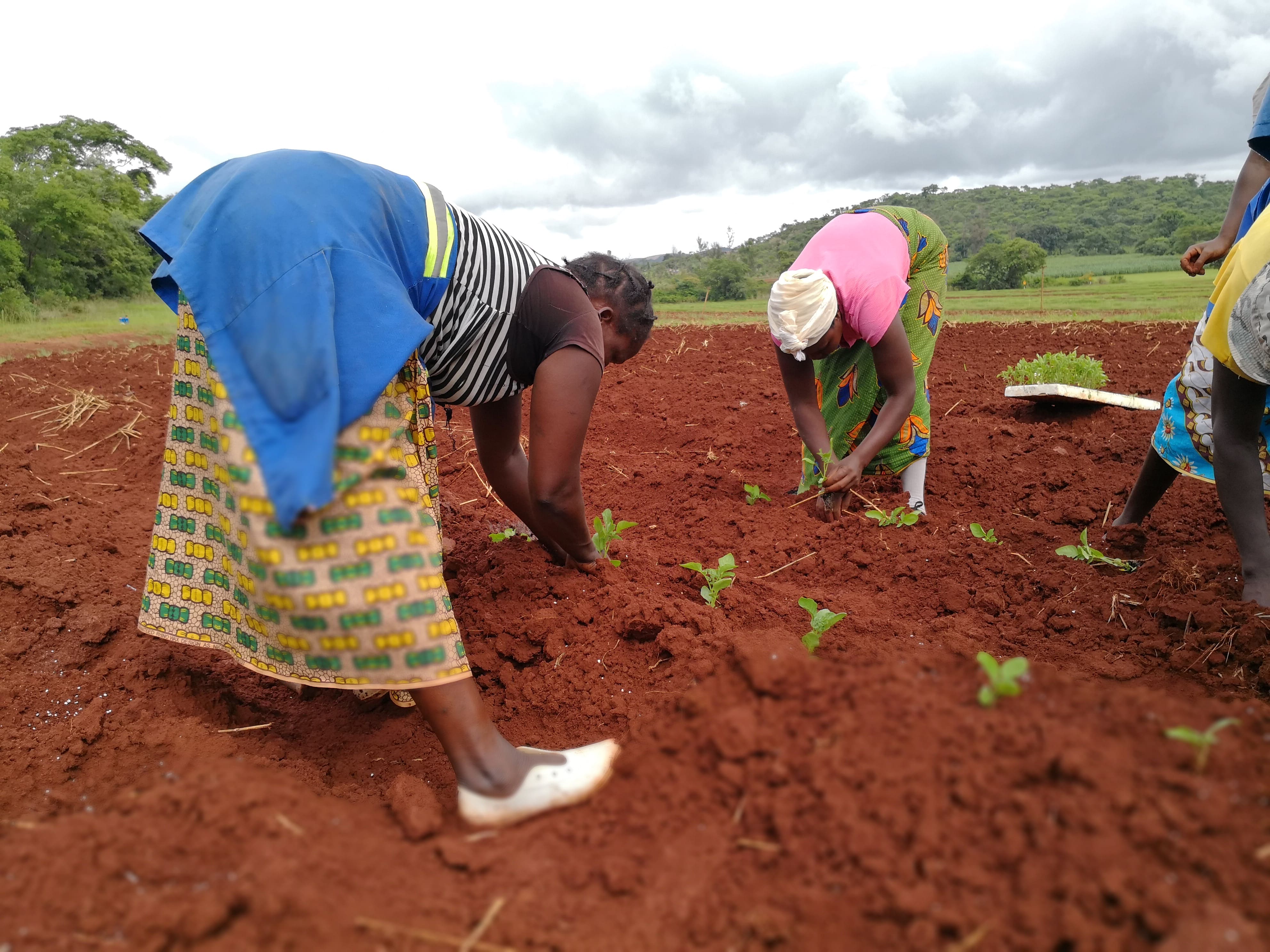 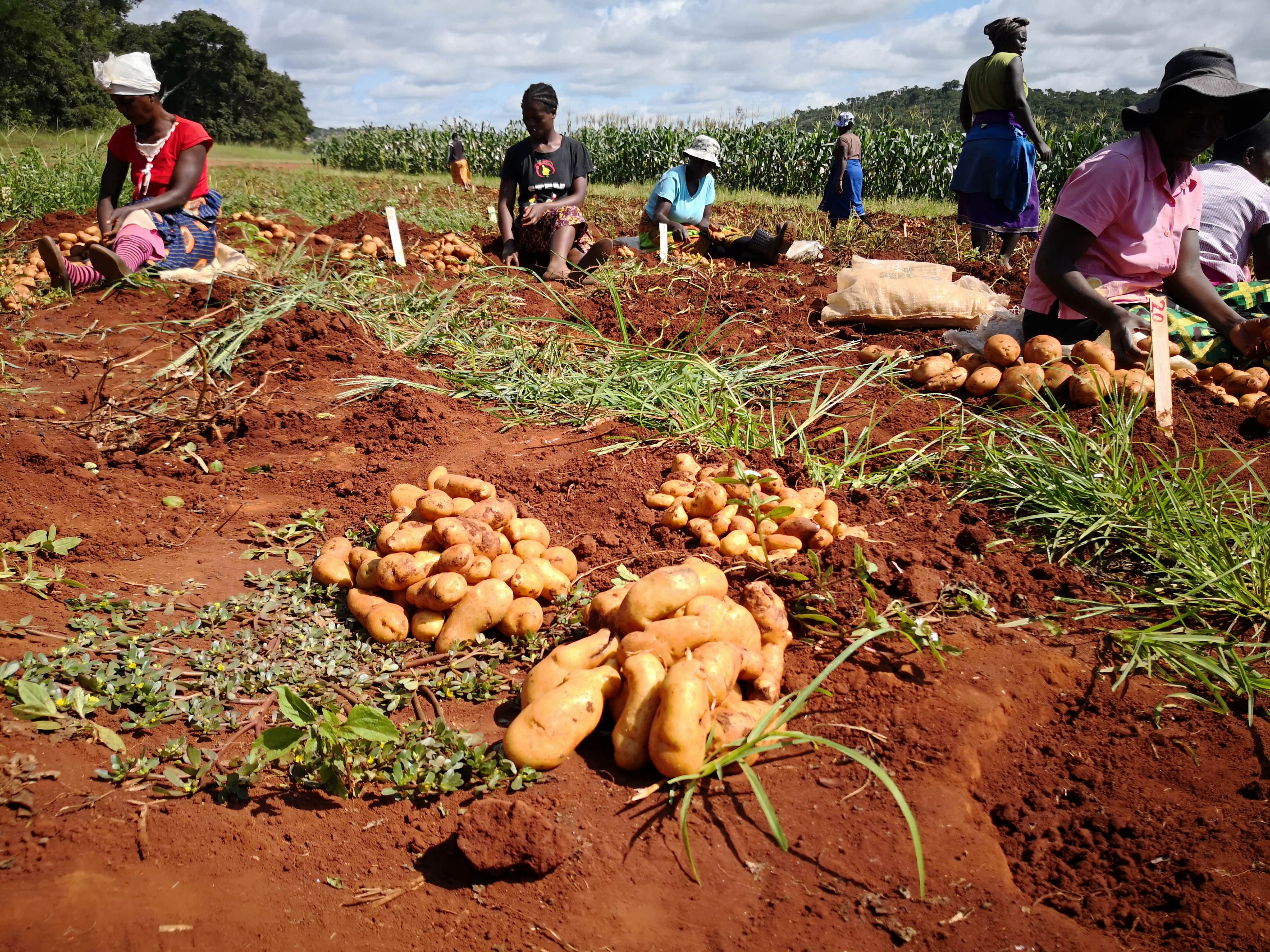 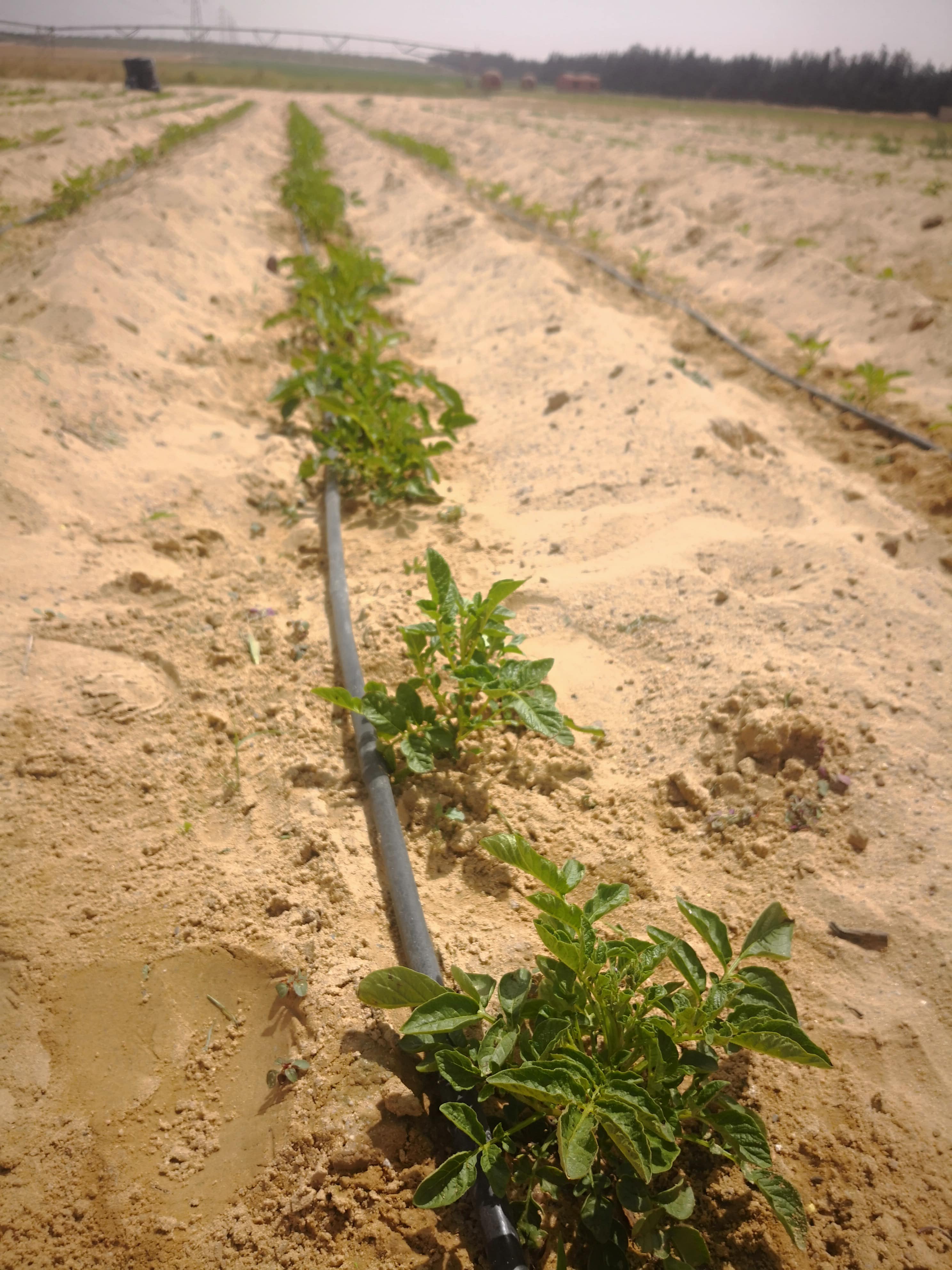 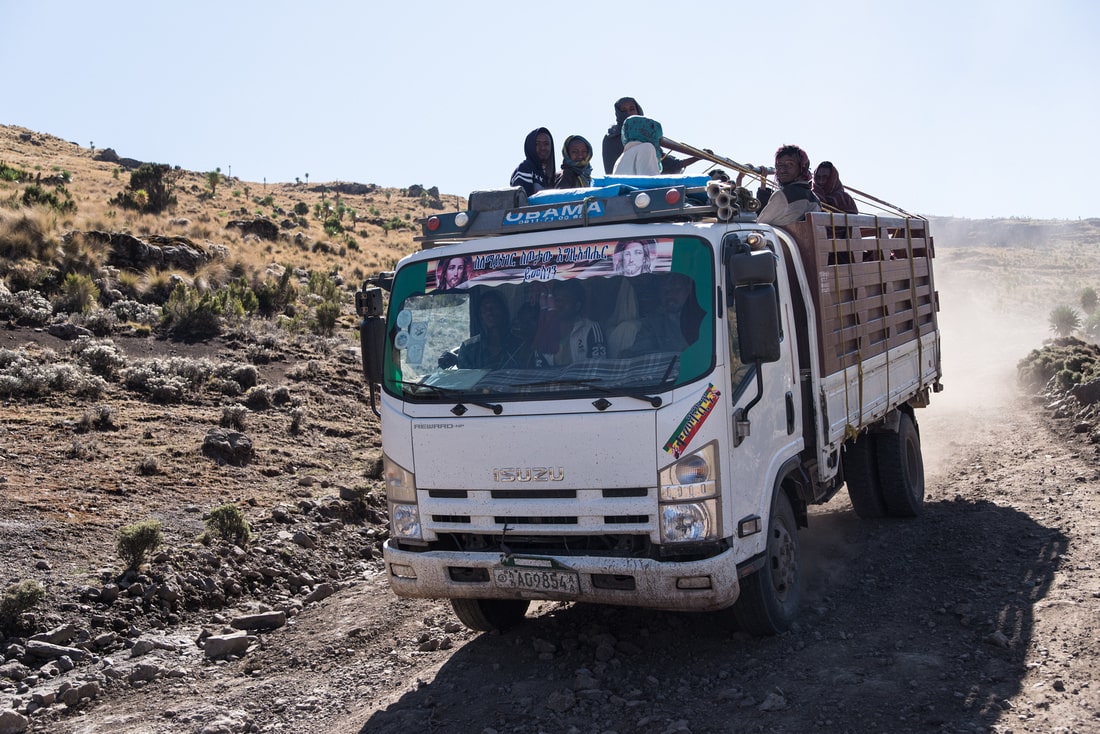