Angola’s economy is vulnerable to economic shocks because of its dependence on oil, which provides 95% of export revenues and almost two thirds of government revenues. In search of export diversification and import substitution, Angola’s government has turned to developing the agriculture sector in general and the fruit sector in specific. The European Union (EU) is the largest importer of fruits globally, importing more than 40% of the total traded value. Moreover, the Netherlands is the second biggest importer of fruits in the EU and Dutch companies are globally leading in product development and logistics. Angola and the Netherlands have been strong partners in agri-logistics and agricultural development over the past years. However, it has become challenging to export fruits to the EU because of a number of trends: (1) greater emphasis on a number of certification standards; (2) stricter phytosanitary regulations; and (3) more attention for reducing carbon dioxide emissions.

The Lobito Corridor – Fruit Mapping Study offers the Angolan and Dutch public and private sector concrete business cases for investment in the Lobito corridor. The purpose is to re-establish the Lobito Corridor as one of the main agriculture export clusters and to strengthen the relationship between Angola and the Netherlands. The study includes: (1) a mapping of existing and potential fruit production areas and companies in the Benguela and Huambo provinces; (2) an assessment of production and market opportunities for six major fruit commodities with a high potential  for export to the EU market; and (3) business cases developed for geographic hotspot areas that can start exports to the EU.

The study found that especially good opportunities exist for the export of banana and mango, for some niche products like organic lime and passion fruit. There are a number of companies that can move to the next level of export production, incorporating a few new practices, postharvest management and certification. At sector level, attention needs to be paid to reducing lead time from the port of Lobito to the EU and establishing a strong phytosanitary system. Hence, the study recommends the development of a broader fruit sector strategy, that should target Angola to become the ‘Peru of Africa’.

In November, the Angolan Minister of Agriculture received the final report of the Lobito corridor fruit sector mapping from the Ambassador of the Kingdom of the Netherlands. In the resources section on the bottom right corner of this page, the report is available for download in English and in Portuguese. 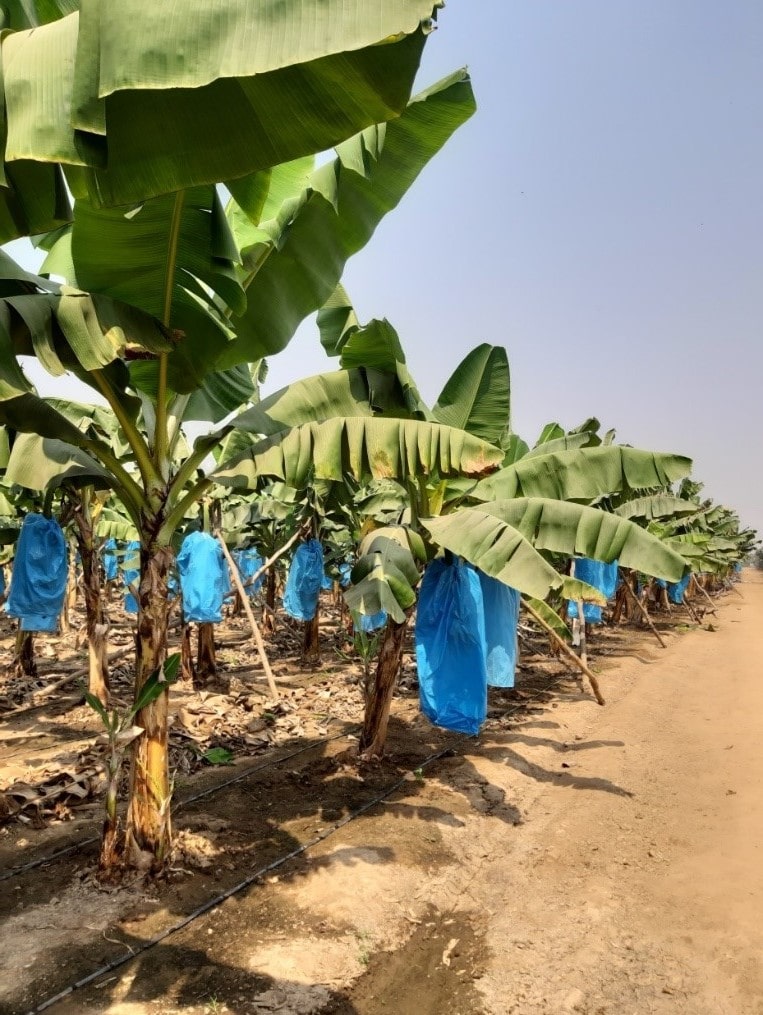 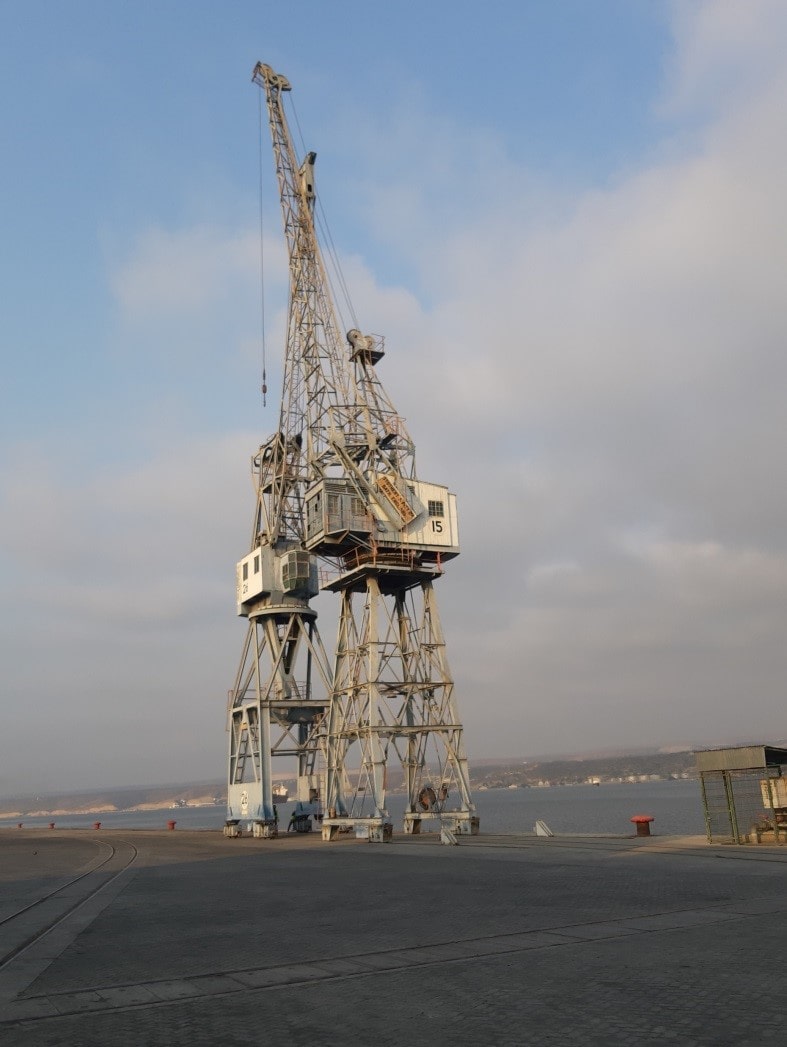 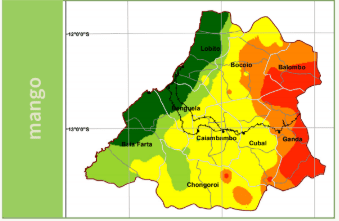 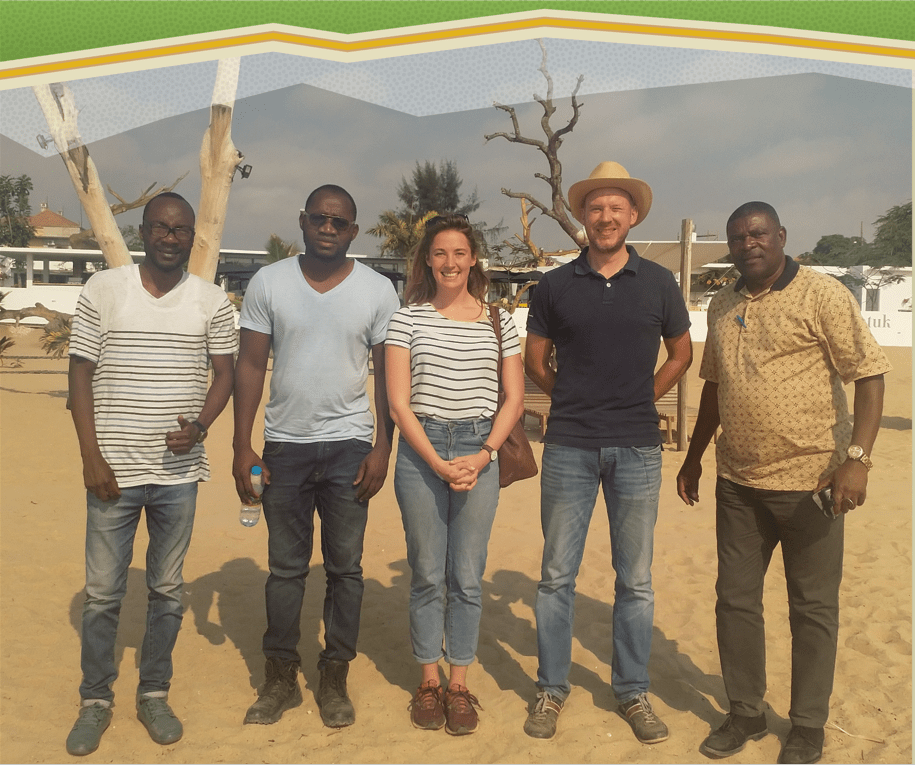